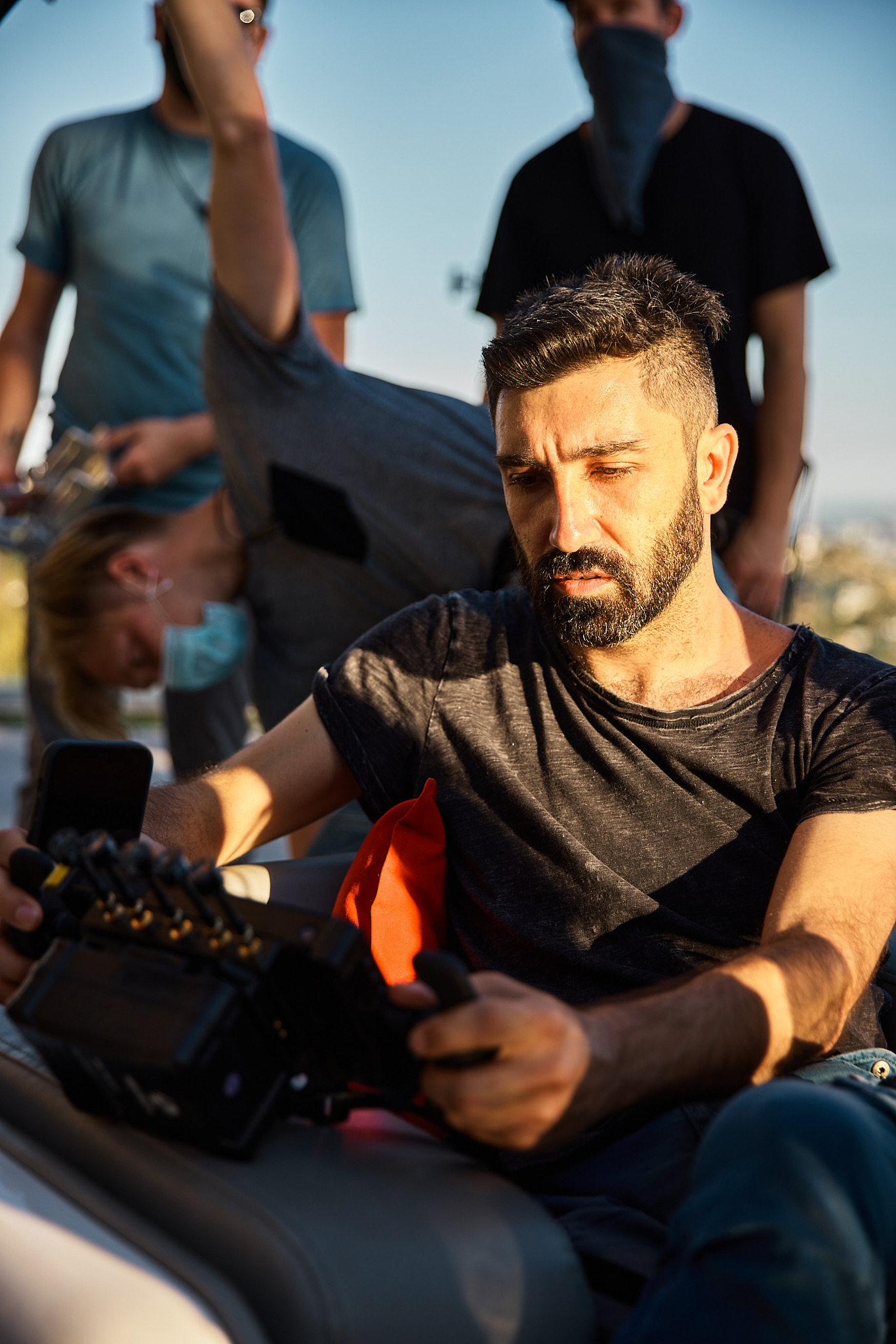 Music To My Heart

Swamp Talk With Shrek And Donkey

Donkey On The Street

Éli Sokhn grew up in Beirut, Lebanon to a war torn world, where he spent his early years fleeing bombs with his family, and when that wasn’t the case he played in a rock band with his friends, making DIY music videos on his super8 cam that his mom bought him – It was the 90s and MTV was his source of inspiration.

At 19, he took an internship at a local production company, and he said “YES!” to an editor job he was not qualified for, and everything from then on out was history. He majored in Visual Effects and Animation and double majored in Film Production and after moving to LA he understood that the best directors were surrounded by the best teams so he made it his mission to build a reliable and versatile team which he later on created under the pseudonym “BADASS KID”. He is characterized by his visually striking imagery and is considered a master storyteller in visual communication, lending a poetic human touch to the most striking concepts.

Previous projects also include, DreamWorks Animation’s episodic series for “Shrek,” “Puss in Boots,” and “Kung Fu Panda” directed and edited by him; and the VMA nominated lyric music video “MMM Yeah” by Austin Mahone created by him as well. He then went on to produce and direct a variety of music videos that have garnered over 2 billion of views and many times reached #1 on YouTube with frequent collaborators; Why Don’t We, Logan Paul, and others like David Guetta, Alok, KSHMR, Dimitri Vegas & Like Mike, Normani, and more.

Sokhn produced and directed “Love Daily” a TV series for Netflix, and is currently in development of his next feature film. He often tells stories that explore the human condition, with a focus on those who are considered “other”.

Working on a vast range of projects, Sokhn led productions and creative teams, from writers, cinematographers, production designers, art directors, motion graphics and CG artists, animators, colorists and editors, and taken his projects from conception to delivery all while amassing a vast and reliable network of executives and creatives.

Sokhn brings a diversity of high quality productions to every project, where his vision is to inspire the world through the art of film and telling stories on an international scale.